Purification – Used plastic is dissolved in a solvent, after which a series of purification steps occur to separate the polymer from additives and contaminants. The polymer of interest can than be selectively precipitated out. This results in a largely unaffected polymer that can be reformulated into plastics. Target feedstocks include poly(vinyl chloride) (PVC), polystyrene (PS), polyethylene (PE) and polypropylene (PP). Generally, plastic waste is collected as a mixture of polymers. The primary challenge with this technique is the separation and recycling of waste components selectively.

Depolymerization – Is the reverse of polymerization and yields either single-monomer molecules or shorter polymer fragments known as oligomers. Monomers are identical to those used in the preparation of polymers and because of this, the plastics prepared from depolymerization are similar in quality to virgin monomers. Target feedstock is limited to condensation polymers such as polyesters (PET), polyamides (PA), and polyurethanes. It cannot be used for addition polymers, such as PP, PE, and PVC. Types of depolymerization include the following:

Feedstock Recycling – Any thermal process that converts polymers into simpler molecules, in order to form the feedstock for petrochemical-type processing. The outputs of feedstock recycling are basic chemicals (e.g., hydrocarbons or synthetic gas), which need to be processed further to yield a polymer. This allows flexibility for reuse in the petrochemical industry. 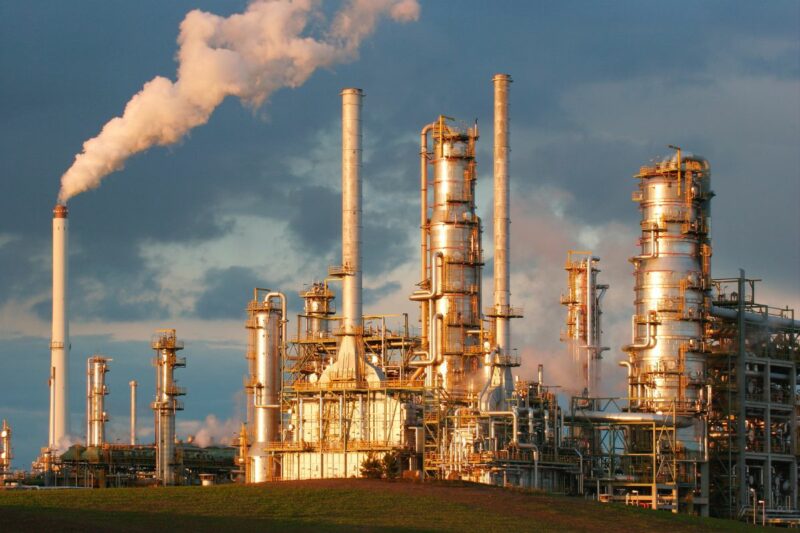 Feedstock recycling can be characterized further as pyrolysis, gasification, or hydrothermal treatment.

Pyrolysis – Breaks plastics down into a range of basic hydrocarbons by heating in the absence of oxygen. Distillation is then used to change the hydrocarbon vapor into products ranging from heavy wax and oils to light oils and gas. Pyrolysis products can be processed in much the same way as oil, using conventional refining technologies to produce building blocks for polymers. Alternatively, they can be used directly as a fuel. Target feedstocks include PE, PP, polybutylene (PB), polystyrene (PS), and poly(methylmethacrylate) (PMMA). Pyrolysis of mixed plastics has been in development over the last two decades, but it is only now becoming a reality with several commercial plants in operation with many more expected to be commissioned over the next few years.

Gasification – A process where mixed waste materials are pretreated to remove moisture and then heated to a very high temperature in the presence of a limited amount of oxygen, which breaks the molecules down to their simplest components. Gasification of waste plastics leads to the production of syngas, made up of mainly hydrogen (H2), carbon monoxide (CO), carbon dioxide (CO2), methane (CH4) and nitrogen (N2). This gas can be burnt for energy or used in the production of new hydrocarbons along with a variety of chemicals. Target feedstocks include all plastics. Gasification of mixed waste has been in use for quite some time. Gasification plants are typically built at a larger scale than pyrolysis plants.

Hydrothermal Treatment – The essential reactions of HTT are hydrolysis, dehydration, decarboxylation, and depolymerization. Hydrothermal treatment has been proposed as a solution for the separation of mixed waste (MW) into organic and inorganic substances. The main product is synthetic crude oil – separation, purification, and upgrading can then be handled by standard refinery operations Target feedstocks include plastic packaging waste (PET), carbon fiber reinforced plastics (CFRP), printed circuit boards (PCB), polycarbonate, styrene-butadiene, poly(lactic acid), nylon 6, and nylon 66. Technology is at a development stage, with commercial operations in planning. 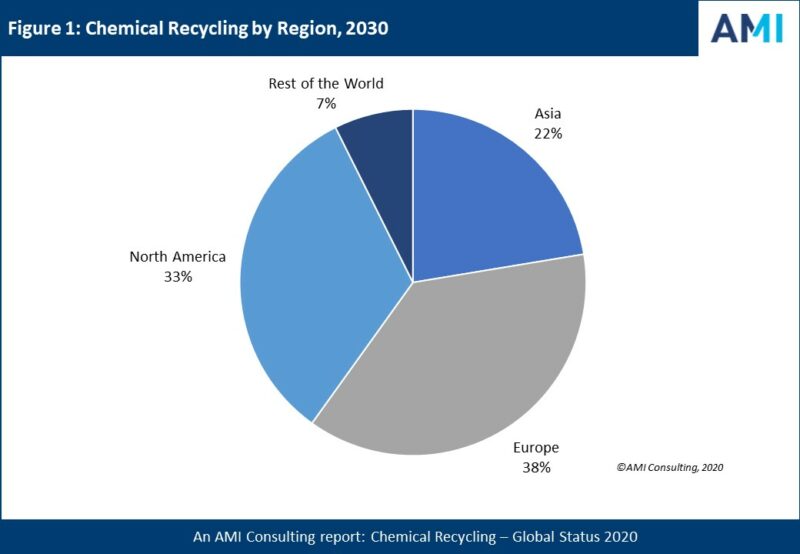 Figure 1. Forecast of chemical recycling by region for 2030. 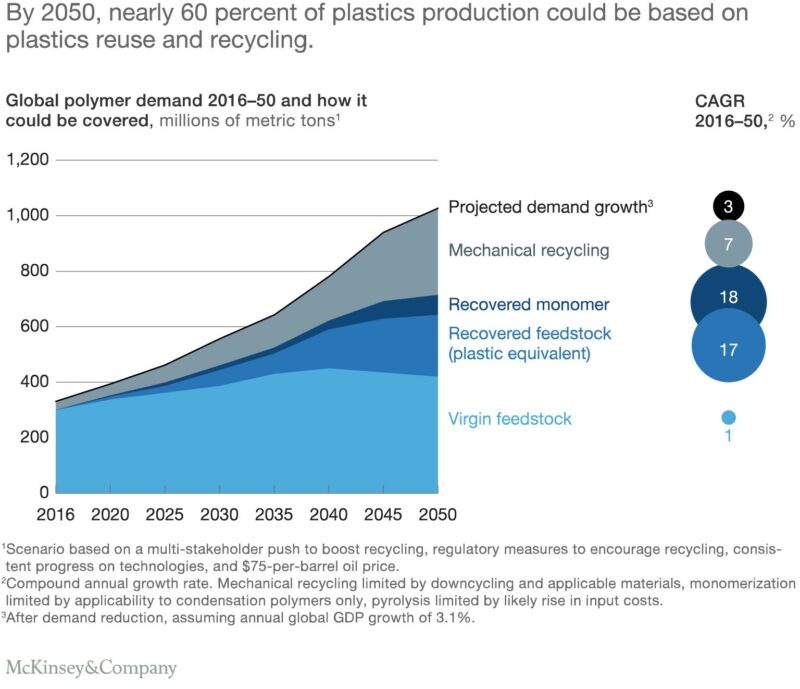 Melissa Kurtz is a Managing Engineer at The Madison Group. Melissa holds an M.S. degree in Material Science and Engineering from Wayne State University. She has over 20 years of experience serving the global product development community across several industries including transportation, medical, and consumer products. She is an expert in material selection, test method development, and failure analysis.